I think that these political labels have fuzzy definitions, but the survey is based on people's self indentification.
---------- Forwarded message ---------
From: Larry 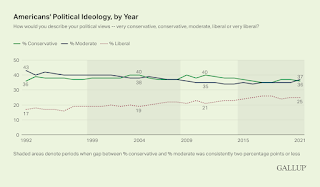 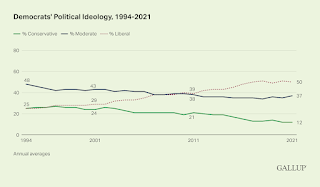 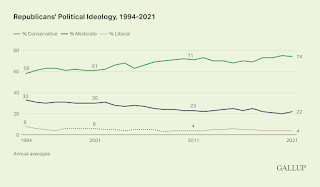 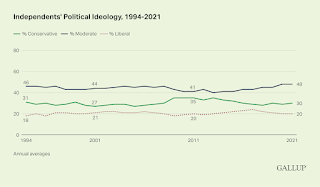